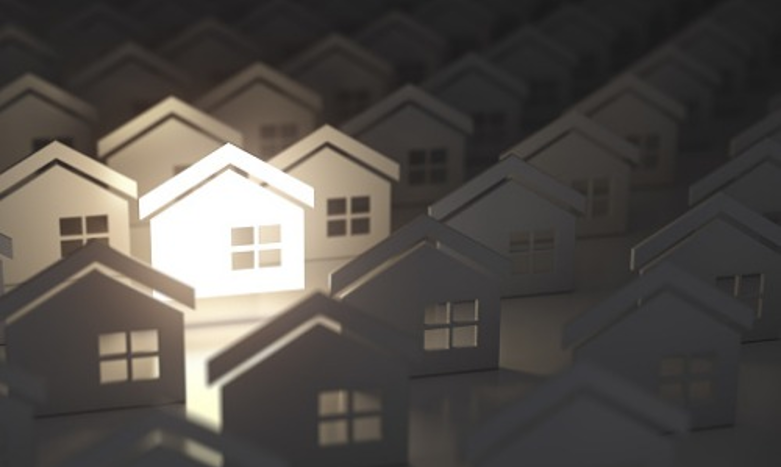 The housing market can look forward to an “optimistic” year ahead after the new home building industry recorded a growth in sales, according to the latest market report by the Housing Industry Association (HIA).
Over the last three months to November 2019, the sales of private detached homes were 2.8% higher than in the previous quarter. This came after nearly two years of declining home sales as the market retreated from a record-high.
Western Australia recorded the biggest growth new home sales at 14.4%, followed by Queensland at 2% and Victoria at 1.6%. On the other hand, the detached house sales in New South Wales and South Australia declined over the period by 0.5% and 2.5%, respectively.
“The residential building industry can be optimistic that activity will stabilise in 2020 after sustaining two years of fairly sharp decline,” said Diwa Hopkins, an economist at HIA.
Despite the recorded uptick, however, the latest three-month sales in November remains 5.7% lower than the preceding year.
Still, the recovery in new home sales came with the increases in lending and a return to growth of housing prices, particularly in crucial markets of Sydney and Melbourne.
Hopkins said the Australian Prudential Regulation Authority (APRA)’s withdrawal of the 10% cap on investor lending growth and removal of the limits on interest-only loans, coupled with the series of rate cuts by the Reserve Bank of Australia (RBA), helped eased the deteriorating housing market conditions.
Furthermore, the income tax cuts and the issuing of the first tranche of the government’s first home loan deposit guarantees are boosting the outlook for the housing market, with a growing number of households finding they can now make a move.
“This recovery in overall housing market conditions looks set to support demand for new homes, with building activity set to stabilise in 2020 before returning to growth further down the track,” Hopkins said.
And it seems this hope for a boost is really needed — a separate analysis by HIA showed that the loans issued to households for the building and purchasing of new homes remained weak. In fact, construction loans declined by 8.4%, dropping to its lowest level since 2012.
This came despite the 1.6% growth in overall loan commitments from owner-occupiers and the 2.2% gains in investor loans.
“The weakness in construction lending in November is largely a legacy of the very soft sales volumes that home builders were experiencing during the first half of the year,” said Geordan Murray, an HIA economist.
This decline could be related to the drop in building approvals. Recent approval figures from ABS show that the overall building approvals dropped by 20%. In New South Wales, the number of private-sector houses approved dropped by 3.4%.
Despite this, Murray also believes the housing market is set to stabilise this year if the strong commitment from owner-occupiers and investors remain.