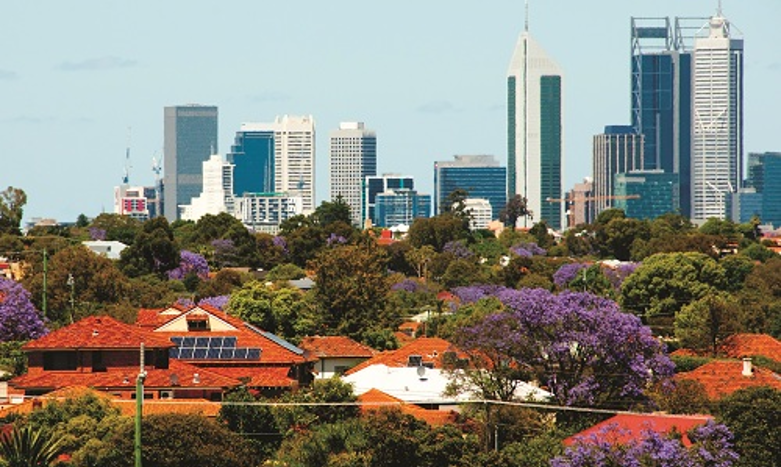 Where Queensland is concerned, investors have found greater success in looking beyond the metro, and as 2019 comes to a close it seems this trend will continue as the Bundaberg region is producing some strong rental markets.“

The recent CoreLogic Top Rental Performers Report had four Bundaberg suburbs in its best-performing suburbs in Australia, as ranked on gross rental yield (per annum). They were Kepnock and Thabeban, each with a 6.6% yield, Avenell Heights with a 6.9% yield and Svensson Heights with a 7.2% yield. These suburbs are flood-free and include some of Bundaberg’s top locations,” says Scott Mackey, principal at RE/MAX Precision Bundaberg.

“Rents are still rising in our market, but vacancy rates are at record lows. Combine this with a slowdown of new stock construction and tough lending requirements for borrowers, and we have strong demand for clean and maintained properties. With interest rates set to fall again and the buffer of loan rate to gross rental yield being 3% in many cases, there’s possibly never been a better time to invest in a rental.”

Despite a weaker performance compared to the previous year, first home buyer activity also increased in the state over the June 2019 quarter, with the number of loans to such buyers rising by 1.6% as per the Real Estate Institute of Australia’s Housing Affordability Report.

The underlying strong demand from homebuyers and investors from the southern states at a time when yields are attractive and housing affordability is relatively healthy is putting a floor under property prices,” says Kate Forbes, national director at Metropole Property Strategists.

“The Brisbane property market is very fragmented, and even though its overall performance is languishing, well-located properties in selected suburbs show strong capital growth.”

Forbes highlights upcoming infrastructure projects like Queen’s Wharf and the Adani coal mine as positive indicators for the Brisbane economy, although their effect on the job market is unlikely to be seen for a while.

SUBURB TO WATCH
ASHGROVE: Positivity still the norm for houses

Ashgrove’s property market is quite divided, with houses enjoying consistent growth even as the unit market records a steady decline.